Over the years I had been repeatedly telling anecdotes about The Great Wall Marathon and other runs I had taken part in the world over. I had done so in exam projects, articles, talks and on radio and TV. The problem was, though, that I never managed to tell my whole story. I only ever got the chance to tell people how I had started and maybe another scrap of the story. But I was itching to tell the whole story of how I had changed from being a sofa athlete to become Mr Great Wall” and marathon runner on the seven continents! I got the inspiration to write the book during a conversation with a runner in China in 2013. Before a week had passed, I had written the first few lines. 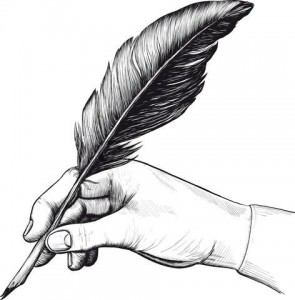 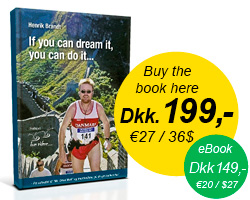